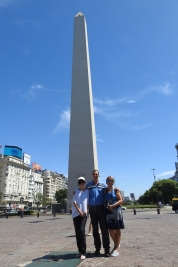 Did you know that Buenos Aires holds at least one World Record? Its 9 de Julio Avenue with it’s 14 lanes is the widest Avenue in the world! And in the middle of it they planted the Obelisco, which is a national historic monument, now generally known as the center of big celebrations, like football worldcups. A photo in front of it is needed as proof of visiting BA, apparently, so of course we had to!

And whilst we’re on must-do’s, almost everybody we spoke to who had traveled to Argentina, mentioned THE steak. So of course we had to!

And yes, the Argentinians have pretty much mastered the art of grilling a perfect steak!

And last but not least, the Tango…This was really a must-do where our of course was with quite a bit of apprehension and skepticism. How wrong we were.  This is not just dance, this is super professional entertainment, this is electrifying acrobatics and song. This was a definite and absolute of course ! 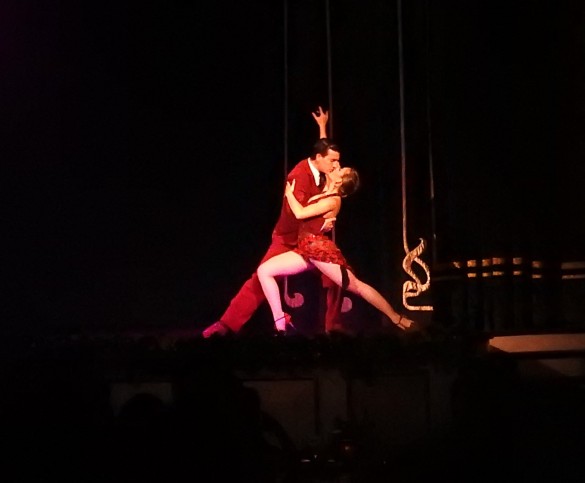